Rivets have been around since the Bronze Age and, just like today, were used for countless applications. One unusual application was discovered by Stuart Peers, an amateur metal-detecting enthusiast from Marple: though he located the ancient artefact, he had no idea what it was until he consulted an expert in antiquities. So what was this mystery object?

During a routine session with his metal detecting equipment, Stuart found a small yet heavy object buried some distance beneath the surface. The object was covered in wet mud and clay but, even after getting it home and cleaning it, Stuart was still unable to tell exactly what it was. He contacted Liverpool Museum for assistance and was put in touch with Nick Herepath, the museum's Portable Antiquities Officer.

Almost immediately, Nick was able to identify the mystery object as a belt fastening. The item dated back to the 14th century, when it would have been used to fasten a thick, strong belt, probably made of leather. The item incorporated a buckle that would have fastened with an iron rivet; sadly, the passage of time had caused the essential component to decompose completely.

Today, rivets are no longer made using iron as stainless steel is a much better alternative, resisting corrosion and combining strength with a light weight.  Today, BS Fixings supply rivets created by renowned brand Goebel and, whether they are used as a belt buckle or as part of a massive oil rig, they are guaranteed to be of the highest quality. 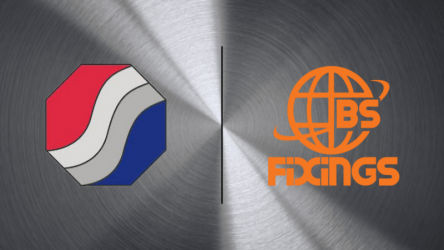 Training with the BSSA: Complete

Even though, as a whole, the BS Group has specialised in stainless steel for over 23 years, there’s always room to learn more and update our knowledge. We didn’t invent... 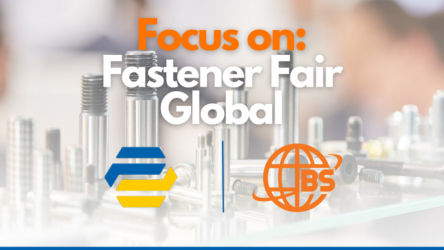 We know it is still a long way off, but we thought we would give you a bit of information and a focus on Fastener Fair Global 2023 which hopefully... 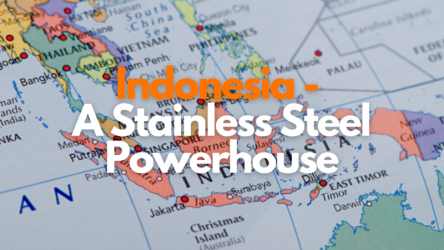 A slowdown in Chinese stainless-steel output is being offset by stronger-than-expected output activity in the rest of the world, particularly in Indonesia. Indonesian steel production soared throughout the year (2021... 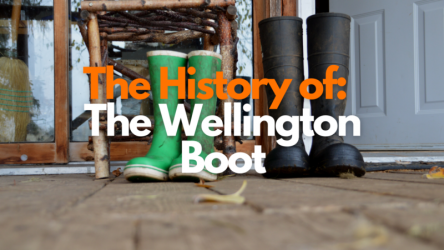 Originally, the Wellington boot was a kind of boot made from leather which was adapted from Hessian boots, a style of military riding boot. They were worn and made popular... 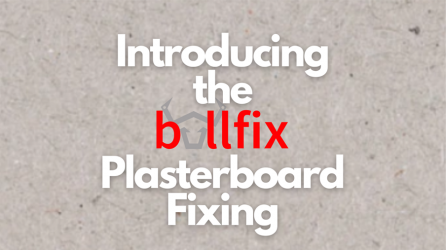 For as long as we can remember, attaching heavy items to plasterboard has been a tricky task. There are a number of solutions that work – to a degree –... 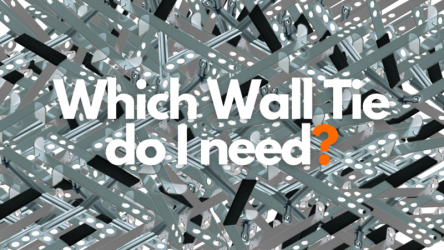 "Which Wall Ties do I need?" - Our guide to help you find the right tie

Struggling to find which wall ties to use? Don’t worry, we’ve got you covered, with our handy “Which Wall Tie?” guide.   Masonry to Timber This type of wall tie...