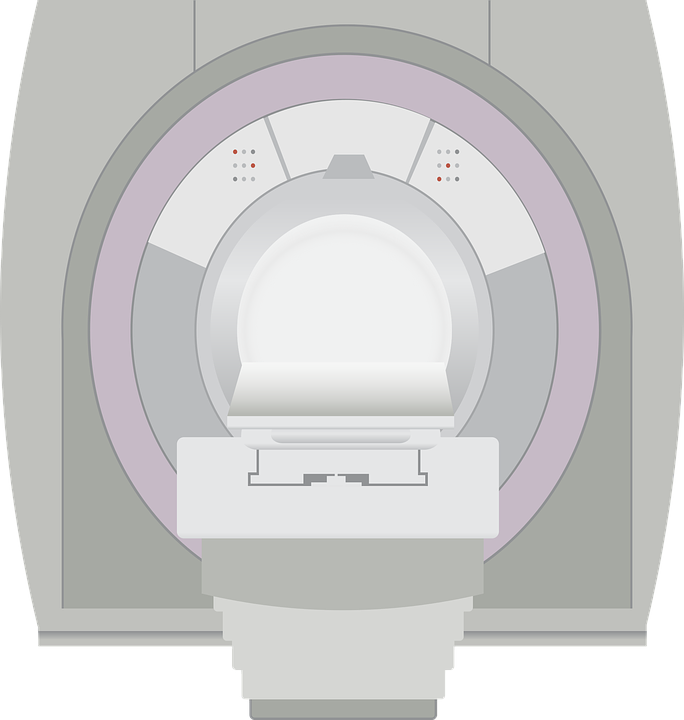 Stainless steel, often associated with large-scale constructions, is also  widely used in the medical sector, forming part of a variety of items from disability aids to surgical instruments. A particularly important use of the metal is in Magnetic Resonance Imaging (MRI), one of the most technologically-advanced medical imaging tools in existence.

There are around 25,000 MRI systems currently functioning around the world, enabling medical staff to provide life-saving diagnoses to patients. The first MRI image was produced by Herman Carr in 1952, though the process only created a one-dimensional image and had other deep flaws. Its relevance and importance was, however, instantly recognised and MRI was continually developed until, in 2003, Paul Lauterbur and Sir Peter Mansfield received the Nobel Prize in Medicine for their work on refining and optimising MRI techniques.

The process delivers unrivalled images of the soft tissues of the body, which include the brain, heart and muscles. It provides excellent contrast between these tissues and a full 3D image is created that allows physicians to examine in detail any abnormalities such as tumours. Perhaps the most important benefit of MRI as opposed to traditional Computed Tomography (CT) scans and X-rays is that the patient is not subjected to any ionising radiation. This is particularly useful if the patient has to undergo a series of scans that would otherwise expose their body to potentially harmful levels of this radiation.

At the core of every MRI system is an incredibly powerful magnet that heavily relies on the austenitic stainless steel used in its fabrication. The magnet can create magnetic fields up to 300,000 times more powerful than that of the Earth, aligning cells and assisting with the creation of the 3D image. Stainless steel is used partly for its resistance to corrosion that is desirable in medical environments and partly because its ductility is effective at the ultra-low temperatures of up to -269°C that are required. Its non-magnetic qualities also make it the perfect structural material for the consistent delivery of essential MRI technology.

From the macroscopic to the microscopic, and everywhere in between, stainless steel continues to not only make our lives better but, as with MRI technology, can even save those lives.