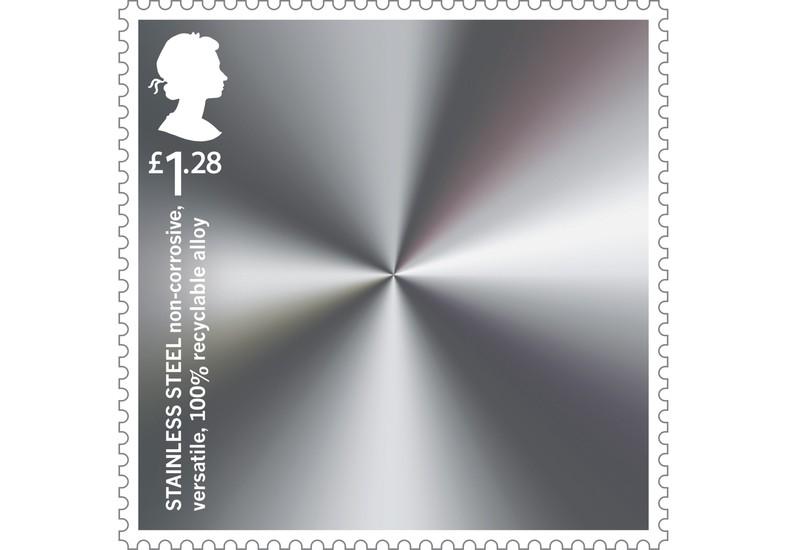 ‘Inventive Britain’ celebrates British inventions of the last century that have forever changed the way we look at and interact with our environment.

Britain has a long, rich history of invention, and choosing the eight most important inventions of the last century was no easy task. After deliberation, the eight inventions chosen were: stainless steel, the Colossus computer, fiberoptic technology, carbon fibre, the i-Limb, DNA sequencing, cats eyes, and the world wide web.

Rhys Morgan, who is the Director of Education for the Royal Academy of Engineering, spoke eagerly about the stamps, saying: "This excellent collection of stamps shows British innovation and engineering at its best” he enthused, adding that he felt the depictions to represent “truly an inspiring set of innovations that have had a global impact."

Stainless steel, originally known as ‘rustless steel’ and designed for the arms industry and now used for a variety of other industries (such as oil and gas industries), was finally created in its present form by Harry Brearley who, in Sheffield in the north of England, brought together various researches into chromium/iron alloys. Recognising the value to the industry of his discovery, Harry quickly got the metal to market and our lives changed forever. Postal vans in the area were emblazoned with images of the striking stamp that commemorates Harry and his world-changing metal.

Here at BS Fixings, we are one of the largest stainless steel banding suppliers, amongst other products such as tying wire and wall ties! We invite you to browse our website to see what we stock!