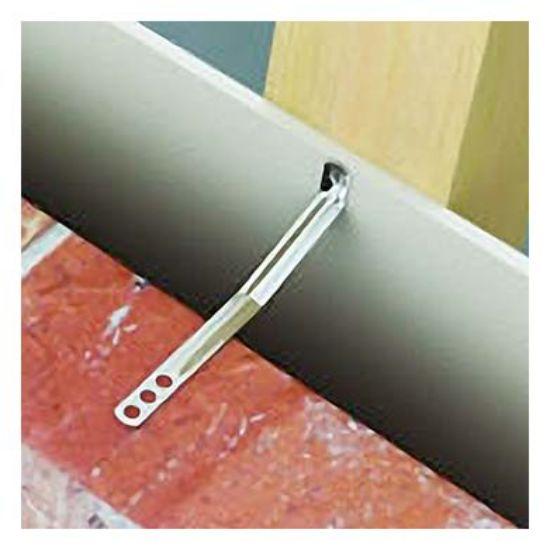 The BS Fixings collection of wall ties has been extended, bringing our customers even more choice, value and quality. In this week's edition of our blog, we look at the history of the wall tie and explain some of the many advantages to the cavity wall system.

Cavity walls that incorporate metal ties have been in existence since the early 1800s but it was not until the building boom of 1880s that cavity construction dwellings began appearing in large numbers. At the time, the ties were usually made from wrought or cast iron, metals that were heavy and prone to corrosion. By 1945, cavity wall construction had become the norm for many buildings from houses to factories and steel was the material of choice.

When compared to solid walls, cavity walls have several advantages:

For more detailed information on the new products added to our wall ties collection, check out this week's BS Fixings news article and the individual data sheets on our website. 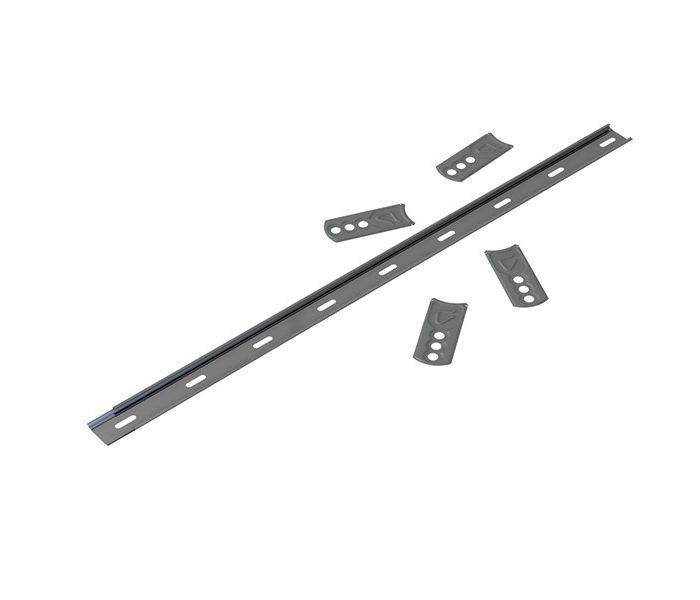