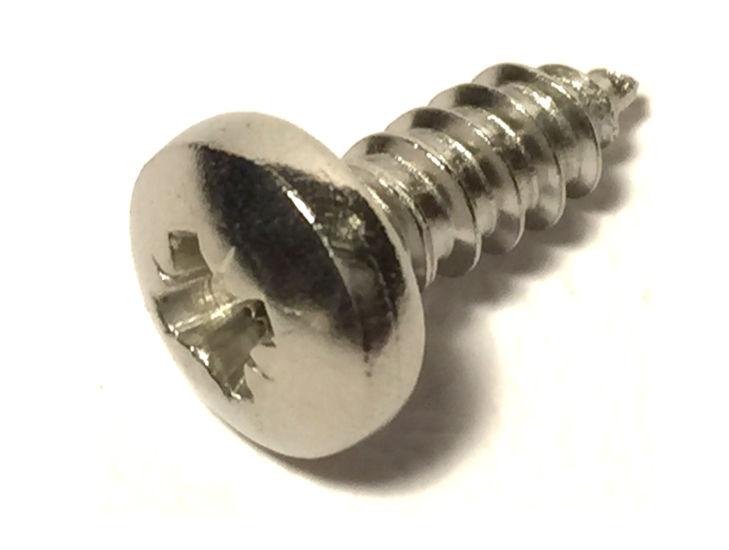 In heartwarming scenes, an 8-year-old boy has spoken to the media about how he plans to use his new hands, which were successfully transplanted recently in the world’s first double hand transplant operation of its kind. A talented team of medical staff used stainless steel screws and plates in the delicate and complex operation, which took a full 11 hours.

Zion contracted a serious bacteriological infection as a toddler, which tragically led to the complete amputation of both his hands and feet. The debilitating injuries were met with remarkable determination by active Zion, who was fitted with hi-tech prosthetic legs and determinedly learned to write by gripping a pen between his forearms as well as to effectively feed himself and play computer games.

The exceptionally-talented surgical team who worked tirelessly to ensure the operation was an unmitigated success numbered 40 people, each of whom completed their part with admirable presence-of-mind at the Children’s Hospital in Philadelphia, USA. Many stainless steel screws and plates, each individually crafted, were used to fuse the old and new bones, before the nerves, muscles, tendons, arteries and veins were painstakingly reconnected.

Zion, who comes from Baltimore in the USA, has many gruelling hours of physiotherapy ahead and will need to take immunosuppressant drugs for the rest of his life to ensure his new limbs are not rejected by his body. He remains cheerful and hopeful, looking forward to when he is able to throw a football, use a climbing frame, hold his baby sister and pick up ‘Lego and Cheerios’.

Showing something of a talent for understatement, little Zion graciously thanked the surgical team for helping him along ‘a bumpy road’. Dr L Scott Levin, speaking after the operation, described Zion as ‘incredible’, adding that he believed the groundbreaking transplant to be ‘a huge step forward in worldwide transplantation.’

From securing metal jacketing insulation to connecting bone, stainless steel screws offer unrivalled qualities and exceptional versatility. We wish Zion all the best with his new hands and look forward to hearing more about his incredible story.