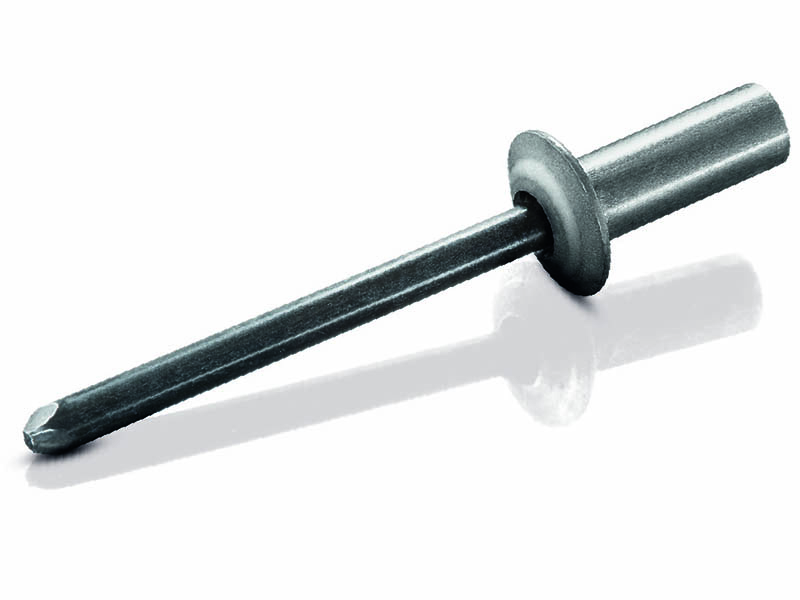 Humans, the great explorers, have experienced every climate there is to experience on this planet; indeed, many people seem quite at home in what appear to be the most inhospitable surroundings. Once the ape ancestors got more confident, they started widening their horizons and, when something so insignificant as the ocean stood in their way, they simply built boats and sailed out without the slightest idea of where they were sailing to (or if they would simply fall off the edge of the flat Earth!).

The boat is one of Man’s earliest ways of getting out of our element to explore, to be followed years later by train, motor, jet and eventually space travel. Though such an ancient idea, there is nothing ancient about the science of boat building as it stands today and it has taken another leap with the introduction of closed-seal, 100% watertight rivets. In fact, everything marine can benefit from these BS rivets, as they are so suited to that particular environment with all its harshness.

Obviously, making sure that a boat keeps water out is of primary importance when building a vessel fro travelling on water, whether that is a small pleasure-craft or a giant oil tanker. Fundamentally, this comes down to ensuring that the boat is built exactly according to the plans of a skilful designer, by qualified professionals using materials and components of the highest quality, which will resist the highly-corrosive effects of being immersed in rapidly-flowing seawater.

Rivets are a common boat-building component and are often made from Monel Grade metal. If you haven’t heard of this before, then take a moment to get acquainted using our handy guide.

Patented back in 1906 by the International Nickel Company after being created by David H. Browne, Chief Metallurgist, Monel is mainly composed of copper and nickel (up to 67%). Monel also contains minute amounts of silicon, carbon, iron and manganese. With the copper added, the nickel alloy formed becomes stronger than the base metal itself and also takes on extra resistance to flowing seawater and the corrosion it can cause.

As well as rivets, Monel is also used for other boat-related applications such as seawater valves, anchor cable, trolling wire, shackle seizers, piping systems, propeller shafts and straining/dredging baskets. Monel can cause galvanic corrosion to other metals such as steel through the mechanism of electrolytic action in saltwater, so must be carefully protected from contact. The alloy is versatile and is found in staples, experimental aircraft, musical instruments, architectural adornments, and glasses frames, with no doubt new applications yet to be discovered.

To find out more about the innovation that is already a standard choice for oil and gas applications but is always broadening in scope, such as when used for boat-building – CUP Waterproof Sealed Blind Rivets from BS Fixings. Get in touch with the highly-regarded company today! 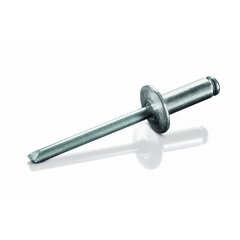