Nailed It! A Brief History 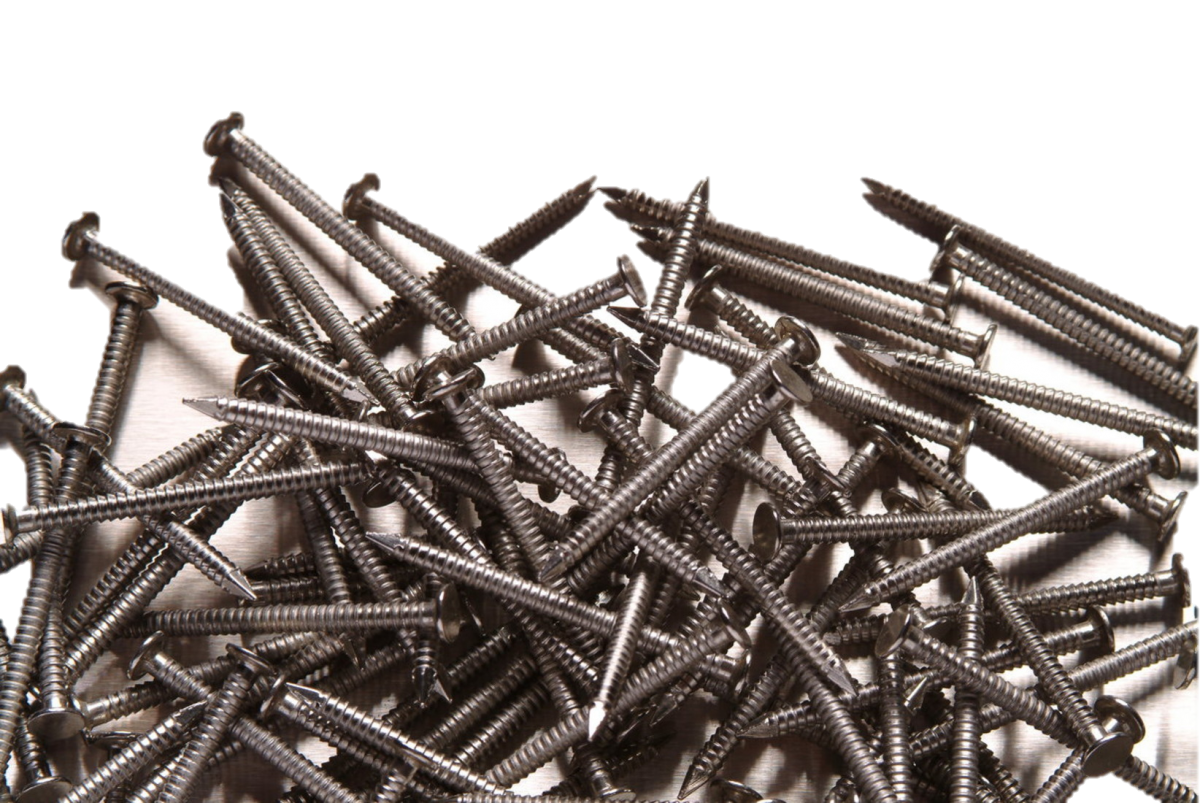 Nails have been used as a fastening device for thousands of years and the methods and materials used to create them have changed dramatically during this time. The original design remains much unchanged. Here we take a brief look at the history of nails, which is divided into three distinct sections.

Bronze nails have been found dating back to ancient Egyptian times and the ubiquitous fasteners are mentioned often in religious texts including the Bible. The Roman Empire used nails extensively - around seven tonnes of nails were discovered in an archaeological dig at a roman fortress in the UK that has been dated to around 86 BC.

Up until around the year 1800, nails were made by hand and the surname Naylor denotes that a person’s ancestors were involved in nail making. Wrought iron was now a material of choice and this continued well into the nineteenth century.

The process of making nails by hand was slow and painstaking, ultimately leading to reduced availability and a high cost. Between the years of 1790-1820, many machines were independently invented to help make nails, speeding up the process and bringing price down. Nails made using these machines were referred to as ‘cut nails’ and became a crucial factor in the increase of balloon framing techniques and the subsequent decline in wooden joist timber framing. Patents for the process were granted in 1795 in the USA and England, with the first major nail making facility being established in Birmingham - here the industry expanded until wire nails began to offer serious competition.

Originating in France and thus sometimes known as ‘French Nails’, wire nails are fabricated entirely by machine, requiring little intervention by operators. Wire nails combined low cost with high strength and versatility, growing in popularity so quickly that 90% of nails manufactured in 1913 were created using the new process.