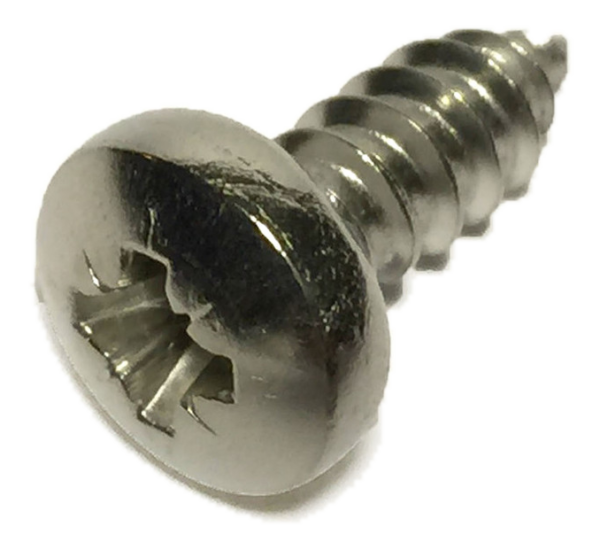 For more than 2,000 years, screws have been used for a variety of purposes. Originally made from wood and used to facilitate extracting olive oil and grape juice to make wine, the basic form of the ubiquitous component has stayed the same, though there have been several key developments. Perhaps the most significant of these developments was the invention of the pozidriv screw.

Wood was the material of choice for centuries, only giving way to metal as the Industrial Revolution gathered pace. Though the idea to use metal came far earlier than this, technology was not sufficiently evolved to allow for the necessary mass production.

It was the ever-growing market in 1920s America (for new cars, machinery and other goods) that drove forward the evolution of the screw. Slotted screws did the job but had many drawbacks that hindered their effectiveness, including long alignment times and damage from cam-out as torque demands increased. The market was ripe for a better solution and it was in 1933 that John P. Thompson was granted a patent for a new design.

Thompson's design featured a cross-shaped head and, together with investor Henry Phillips, he successfully brought the new design to market, forming the Phillip's Screw Company. Mass production soon began and the Phillip's screw became the industry standard in a remarkably short time.

The Phillip's screw then went on to evolve further, with a further cross being added to the head. This gave better, more precise grip and further decreased the possibility of the screwdriver camming out during torquing. Operator fatigue was dramatically reduced and these qualities ensured that the pozidriv screw became the new component of choice.