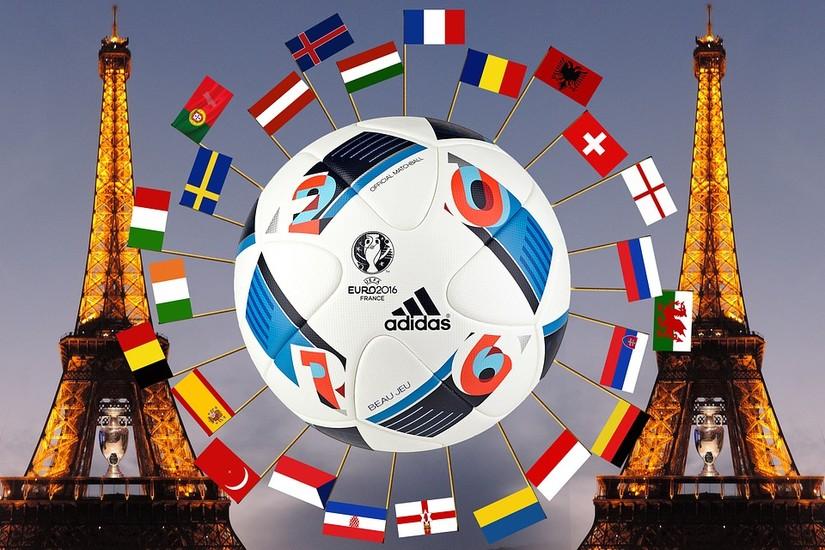 It’s set to excite, dismay, unite and divide a nation, a continent - and quite possibly your sofa at home too… Yes it’s that time again, the UEFA European Championship. Better known as Euro 2016, this year’s tournament is gearing up to be one of the most thrilling in years and everyone in England could do with a win to lift our spirits after the soaking summer! Here’s the lowdown on Euro 2016, by numbers:

Many aspects of the tournament will be facilitated (as usual in a quiet, unobtrusive yet highly-functional way) by stainless steel, from the stadia themselves to the transport that gets the athletes and supporters to where they need to be. Many of these products with be from the BS Family too, as we ship quality, professionalism and peace-of-mind all over the world.