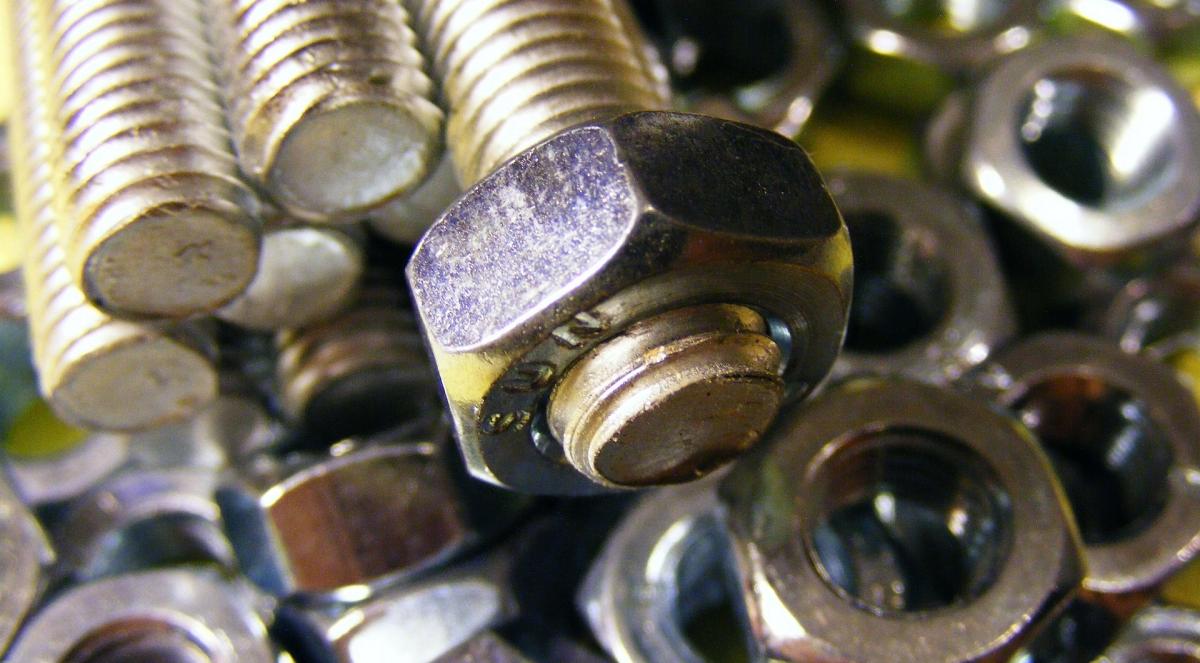 There are several types of screw heads and the most common you'll come across are Phillips and Pozi-Driv. But wait a minute; aren't they the same thing? Though you may hear people using the two terms interchangeably, there are definite differences between them. Here is all the information you need, courtesy of BS Fixings.

The first types of screwdriver heads were simple flat designs which, as anyone who has used them will know, often tend to cam-out easily, causing damage to the screw head and often to the operator too. In order to address the issue, the Phillips head screwdriver was designed.

Immediately, the Phillips head showed that it could deliver a far better contact with the screwdriver than the original flat heads. By changing the head design from a single linear groove to the familiar cross shape, torque and contact were vastly improved and this led to the design being quickly patented.

The Phillips design was originally intended to stop aluminium threads stripping from screws during the assembly of aircraft when assemblers would tighten screws excessively. Phillips heads could accept a driver with a 57 degree point and tapered wings coming to a sharp point; the driver could then release from the screw threads when too much torque was applied.

Improving even further on the unprecedented torque on the Phillips head, another design soon came to market. The Pozi-Driv head included a further cross in addition to the first, allowing the two head types to be distinguished easily and also further improving contact between the screw and screwdriver. Blade angle is sharper but the driver has a blunted point, lacking the characteristic rounded corners of Phillips head designs. The name is simply a shortening of 'positive drive', as the cross on the design looks like an addition symbol.

Stainless steel screws from BS Fixings are available with a range of head types so make sure you buy the right kind! If in doubt, call our expert team for authoritative advice and information.