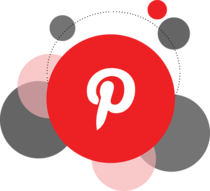 BS Fixings maintain a strong social media presence and we have recently extended this to Pinterest. Like many other social media sites, Pinterest has experienced rapid growth since it was established and we look forward to reaching out to a new audience, bringing our quality stainless steel fixings and fastenings to a wider group.

Pinterest began in December 2009 and was conceived by Ben Silbermann. The site began operating in March 2010 and quickly began gaining followers. Dubbed ‘a catalogue of ideas’, the website allows users to save images before categorising them on different boards, which can be followed by other users with similar interests.

In October 2016, Pinterest boasted more than 150 million monthly users, rising to 175 million users in April this year. The company recently raised $150 million and is now valued at a massive $12 billion.

Pinterest uses a feature called Guided Search, which offers keyword suggestions when a search term is entered and narrows down results. Its home page is a varied collection of pinned images and topics, with users’ followed boards listed in terms of chronological activity. A visual search is one of the latest features and this has proved to be immensely popular among users of the site.

You will find lots of our products and ideas here on Pinterest, from stainless steel wire to nails, screws and more.

We invite you to follow our Pinterest board for information and inspiration; simply follow the link. Registration on the Pinterest site is required before you can browse but only takes a minute to complete and is well worth the time. See you there! 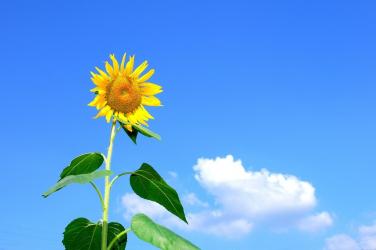 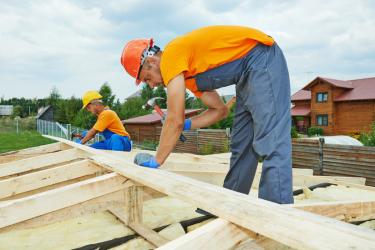 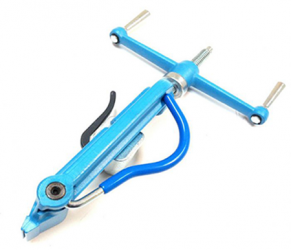 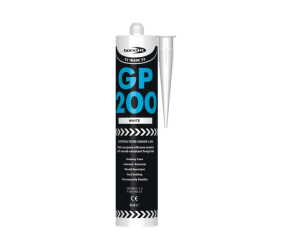 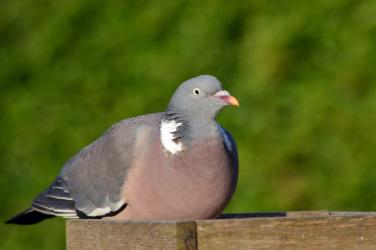